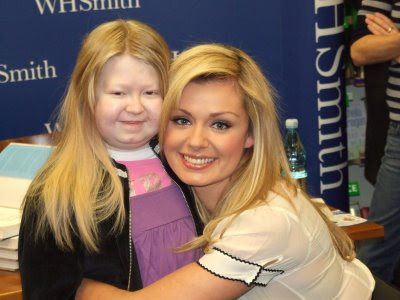 It will be the Welsh star’s first official engagement for the Kidney Wales Foundation as its newest patron.

The September 7 event was first launched in 1985 and has generated thousands of pounds for good causes.

Katherine said: “I’m very proud to be a patron of the Kidney Wales Foundation. To support a cause so close to my heart is very special to me.

“I first became involved with the charity in 2005 when I met brave Zowiann Flood at the Children’s Kidney Centre in Cardiff. She was only 10 at the time and desperately needed a kidney transplant.

“Her bravery was such an inspiration to see and we have been friends ever since.”
Posted by Ryder Wave at 1:40 PM